See below just how our dedicated Team can best assist you.

Our Registry Services Team is here to assist you with:

Our Flight Operations Team is here to assist you with:

Our Airworthiness Team is here to assist you with:

We take pride in listening to our Operator's needs and taking a pragmatic approach to meet them. This is an example of just one... 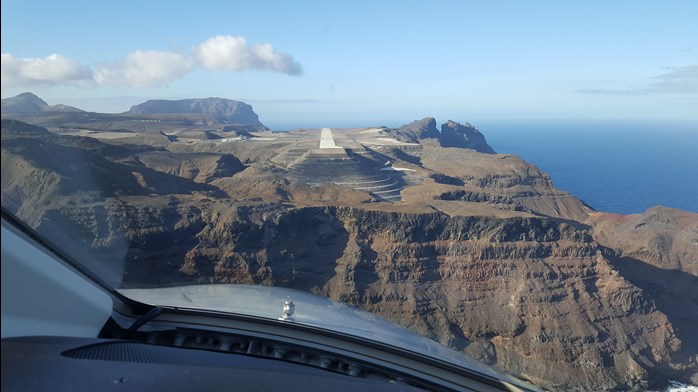 An aircraft on the Isle of Man Aircraft Register recently became one of very few aircraft to have made a stopover at St Helena Airport.

St Helena is a British Overseas Territory in the South Atlantic Ocean. The island’s airport opened earlier this year but commercial flights are yet to commence and due to challenging wind shear conditions and unusual runway characteristics, the airport is Cat C and requires the approval of the aircraft’s State of Registry.

The operator, airport and the Isle of Man Aircraft Registry worked in collaboration to undertake a detailed review of the local procedures and restrictions and assess the results of recent St Helena flight trials. This resulted in the operator being able to develop robust operational procedures and limitations to be applied in accordance with and in the context of their Safety Management System​. 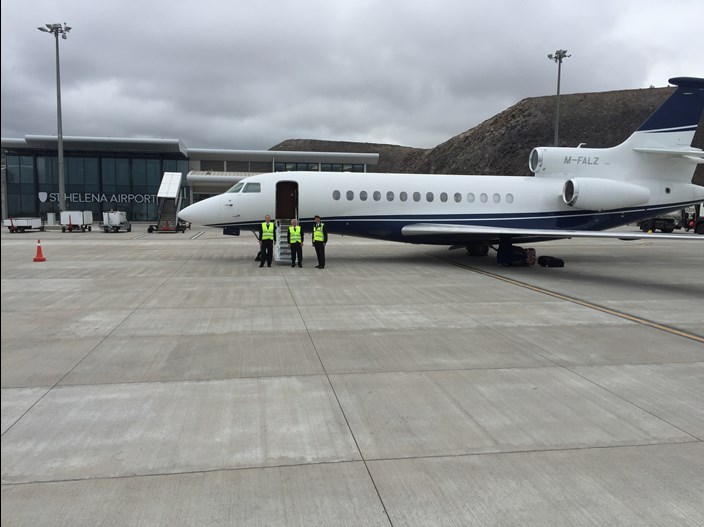 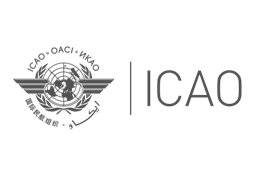 The Isle of Man State Safety Programme (SSP) details the Island’s management of civil aviation safety, as required by Annex 19 to the Convention on International Civil Aviation (the Chicago Convention). The SSP includes detail on the Isle of Man’s aviation: 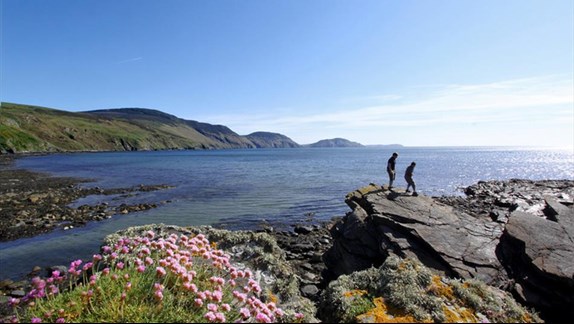 Following the Chicago Convention and establishment of ICAO in 1947, ICAO Annex 7 set the display standard and the international prefixes were allocated by the International Telecommunication Union (ITU).

‘M’ was allocated, with a number of others, to the UK, due to its large number of overseas territories.

‘M’ was offered to the IOMAR by the UK prior to its establishment in 2007.

The first aircraft on the register was M-ELON, a Cessna 525B.