This year the Isle of Man Aircraft Registry is celebrating 10 years of service, with over 952 aircraft registered to date. 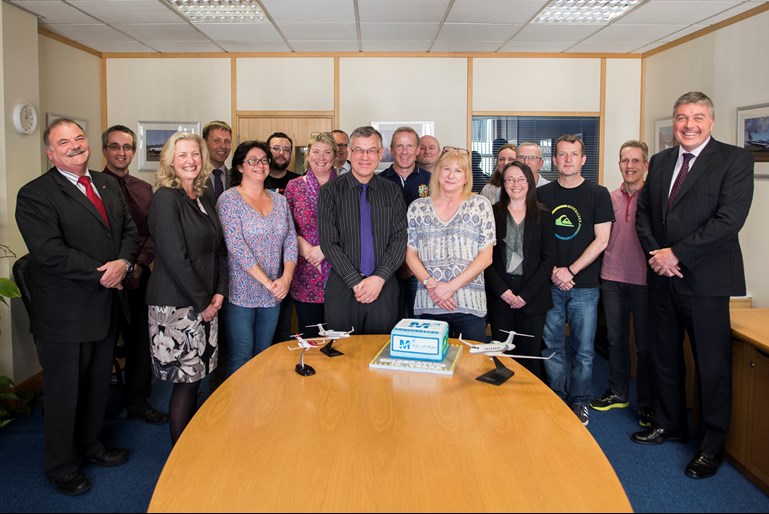 Launched in 2007, the Isle of Man Aircraft Registry has grown substantially over the past 10 years, developing enhanced online services and driving excellence in standards of safety and customer support.

The anniversary year started in fine style with the Registry being awarded Best Global Aviation Registry for 2017 by World Commerce Review. In June the Isle of Man Aviation Conference took place, proving to be a great success and, for the first time in its history, was over-subscribed.

Registry staff are focused on maintaining momentum and this is demonstrated by continued improvements to customer service, a complete rebrand process and development of a brand new website due to be on line by late summer.

‘The growth over the last 10 years is testament to the hard work of the team at the Registry and the strong Isle of Man business model that we have developed and advanced. The IOMAR is synonymous with high regulatory standards. We have grown a quality Register renowned for its speed of service, dedicated support and international compliance. I am delighted to be here to celebrate the 10 year anniversary of the Registry and look forward to the next 10!’

Over the past 3 years, the IOMAR has:

The Cape Town Convention will become operational on the Isle of Man on 1st January 2018;